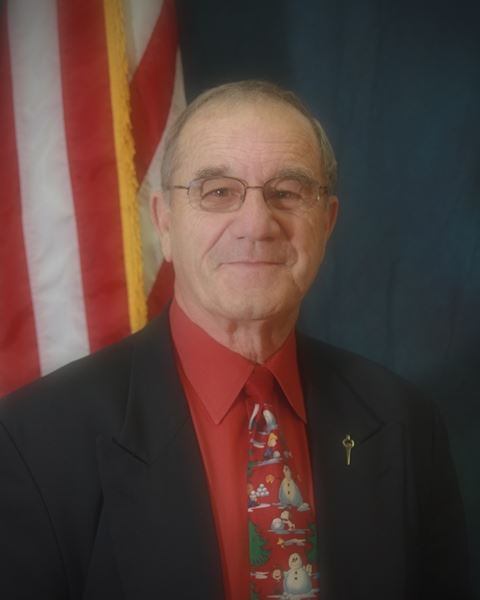 Board of Director Information

Gil Albiani, a long-time resident of the Elk Grove area and a respected member of the local real estate community, was first elected to the Cosumnes CSD Board in 2004 and was reelected in 2008, 2012 and 2016. He has been active in local, regional and statewide affairs. He was a past chair on the board for Methodist Hospital, having helped guide the hospital to becoming part of the Mercy system.  He now currently serves on the board of directors of the Mercy Foundation Board and is the immediate past chair of the Dignity Healthcare of Greater Sacramento Service Area.

He has previously served on several regional boards including the California Exposition & State Fair Board, Sacramento Metro Chamber of Commerce, Florin Resource Conservation District, American Lung Association, and Sacramento Immigrant Trails Board. He has served as president of the Sacramento Association of Realtors and was selected as its 1999 Realtor of the Year.

Gil is a veteran serving 22 years in the Army National Guard, attended Infantry OCS and retired as a Major, Medical Service Corp. Gil and his wife Kay have five children and 14 grandchildren.