Join the Elk Grove Giant Pumpkin Festival as a Sponsor

For 28 years, the Elk Grove Giant Pumpkin Festival (GPF) has welcomed guests of all ages to Elk Grove Park during the first weekend in October. The festival began in 1994 as a small harvest celebration and is now Elk Grove's largest family festival.

GPF has pumpkin fun for everyone including the Giant Pumpkin Weigh-Off, Giant Pumpkin Regatta, Pumpkin Food Court, Kids Zone and so much more!

The festival attracts an estimated 35,000 guests!

The festival is hosted by the Cosumnes Community Services District (CSD) Parks and Recreation Department in partnership with many sponsors.

A majority of the festival's audience resides in Elk Grove, California. Elk Grove has a its population of 174,205 and is located just south of the state capital of Sacramento. It is part of the Sacramento-Arden-Arcade-Roseville Metropolitan Statistical Area. 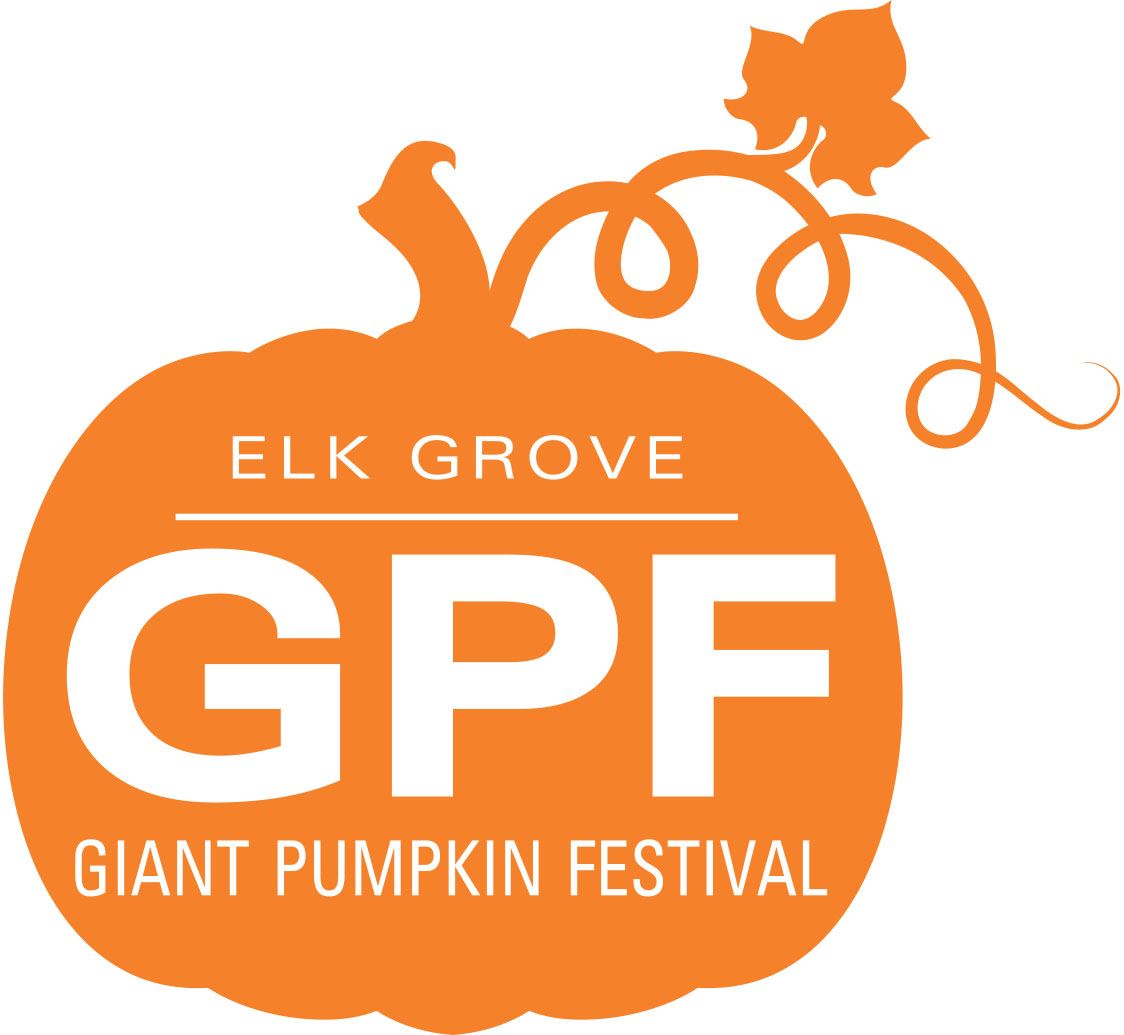